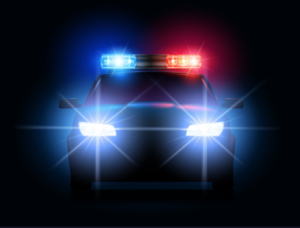 As soon as I arrived at school, my phone buzzed with a Citizen’s alert. Citizen is an app that alerts you to any police or emergency activity in your immediate surroundings. A man in the subway station, I had left 5 minutes prior, was jumped by five guys, knifed, and on his way to the hospital. Additional police had been called and were searching for the suspects. A little too close for comfort for me.

My sixth-grade class began calmly and progressed nicely until we began two-person Bunkai practice. The exercise involves two students facing each other, stepping and either punching or blocking each other. Things were going smoothly until it wasn’t! Two students on the other side of the room from where I was standing, suddenly were chest to chest, pushing each other and screaming. As I approached, fists started flying. I grabbed one of them as the assistant teacher grabbed the other and pulled them apart. They were both escorted to the After-School Directors’ office. A few minutes later, the kids returned and apologized to me for fighting, shook hands, and accepted each other’s apology. We continued without further incident.

I later found out that during our class, an eighth-grade boy had been beaten up by a bunch of girls in the hallway. It seems he had broken up with his girlfriend and her friends exacted revenge. One teacher’s glasses broke, and another had his lip busted by an elbow strike while trying to break up the fight.